Water is truly fascinating when you think about it. Being one of the only things on earth that moves, but also continuously renews itself, if water had eyes, the stories it could tell would be absolutely incredible. Traveling around Morocco, was very eye opening as far as how important water is to life. Of course, it is not that I didn’t have an idea that water was very important to life and to humans, 70% of the human body is composed of water, water is necessary for rehydration, for exercise, for sport, for life! The difference here I think was how visually clear it was in some regions of Morocco. In many cases, we could be driving through almost a completely desert area, completely dry, not much life to be seen. Next thing we knew we were finding ourselves in an absolute oasis, trees, grass even animals, to soon find out that there was a small trickle of water coming down through the mountains. In so many casses, where there is water there is life, at least on Earth. Of course, earth isn’t the only place that has water, and maybe at some point this could allow exploration and finding life there as well. As important as water is, in some places water is very abundant and conservation is often not considered. Already today, this attitude is causing many problems and this only seems like it will get worse as time goes on and climate change continues to take affect on our planet. Some places, such as California, are drying out, while others have to worry about flooding due to ice caps melting. People in many areas of Morocco don’t have running water in their houses, (many of them do have cell phones and satellite dishes on their roofs, but that’s another issue) they go to the closest source of water for cleaning and bathing. 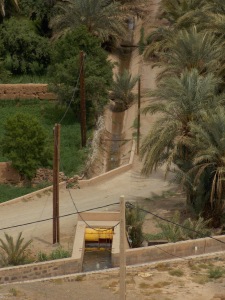 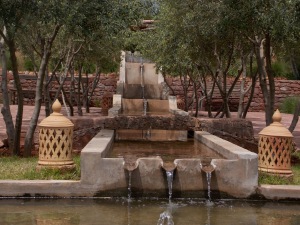 In certain places in Morocco the control of water is evident, either with trenches dug in the fields or concrete paths created to take water from one place to the next, there are also dams that allow the control of direction. Around the world, about one third of the water is controlled, using aqueducts, locks and dams to do so. Switzerland is considered one of the best countries in this domain, Tokyo also has huge amounts of underground construction reserved to control any flooding that may happen in the city. You can think of places like the Hoover damn, huge mega constructions used to control vasts amounts of water for farming and avoiding flooding. The control of water does however bring up many questions. Is it possible to own water? In some communities around the world, this is an extremely important question.  As much as water can be split, this still causes problems because often a small stream here leads in to a bigger lake there and if enough small streams are cut off, that lake loses a lot of water. If someone is depending on that water down stream, how does ownership work? What about rain water? Many people collect rain water, and in many cases it seems a great thing to do. However how can that be split fairly? Is such a thing even possible? And what about water pollution? If rain is being polluted in one area but then raining down on another how would this work? 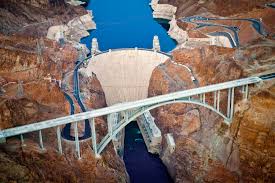 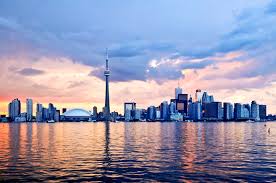 Since there are so many problems with fresh water around the world, one popular idea is to desalinate water from the oceans. There is so much water on this planet, the problem is that such a big part of it is unavailable. Some of the biggest cities in the world are built near and around water, often large amounts of it. Whether it be right on the ocean coast or by a great body of water, in many cases this is due to past methods of transportation, yet these cities still stand and expand today. One way some of these cities, especially the ones near oceans and seas, would be able to meet their water requirements is desalination. Desalination in the past has been very expensive and so, this option has stayed unavailable. However there are initiatives heading in the right direction. The X Prize is one of them. They are involved in many different projects headed towards a better future. This specific prize is directed towards finding a way for clean affordable water for the big part of the worlds population that does not have access. The american government has their own prize program with USAID looking to try and use desalination techniques in agriculture since that is also a huge consumer of water. The winners of the project  a group from MIT have used solar panels to power batteries. The system removes the Salt from the water through electrodialysis. This system still proves to be quite expensive and is being tested in California and Chile but the cost for now is inhibitive for developing countries.
Some of the other important activities going on to help solve water problems around the world, including in places where there is plenty of water, the problem is more that the water is contaminated. Water 4 are there to help the people in the locations there are water problems to solve their problems by getting the community together and building wells. 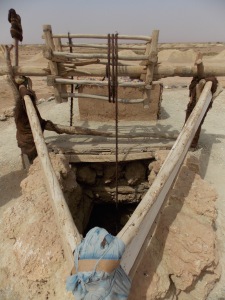 The effect of water on our world

Another thing that is important to consider and is much more visible in Morroco than most places I have been is the age of our world and how much of an impact water has already had on it, the formation of mountains (the alps, the rockies) and canyons (the grand canyon) etc. are caused by water and because the water levels change so quickly in Morocco it seems to make this cause much easier to define than when water levels are more consistent but still having the same effect on the world around it. It also brings up stories of ancient cities, sunken to be lost forever, this article from National Geographic points to some evidence that if not Atlantis, maybe such cities do exist. This all brings around thoughts of Lochness, Marianas trench and some of the deepest, darkest unexplored places on earth. 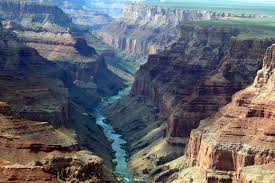 Whether or not these cities exist, the possibility that this may one day happen seems almost inevitable. There are many cities around the world that are built on the oceans edge, around and through canal systems or even below the level of the sea. With glaciers around the world and in the poles melting, it seems sea levels are rising and this may cause many problems for cities around the world in years to come.  Evidence of the power of water is everywhere, this TED gallery: The Power of Water, shows how much the world can change over time as water makes its way around.

What is your story? What should I do next? Any thoughts? Let me know here: Cancel reply